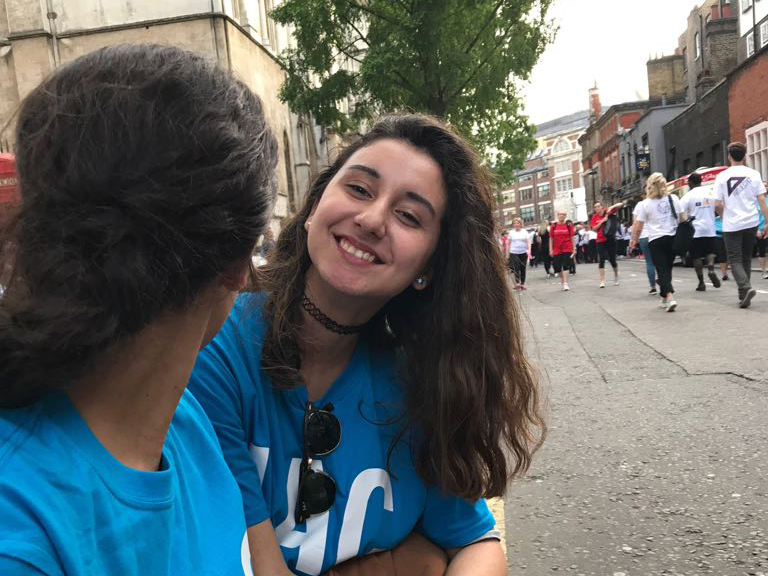 Teodora Crivineanu is a UNIVERSALIO applicant who is currently studying Law at Queen Mary University of London. After her first year at the university, Teodora sent us a list of seven things she discovered that might be important for a future student: